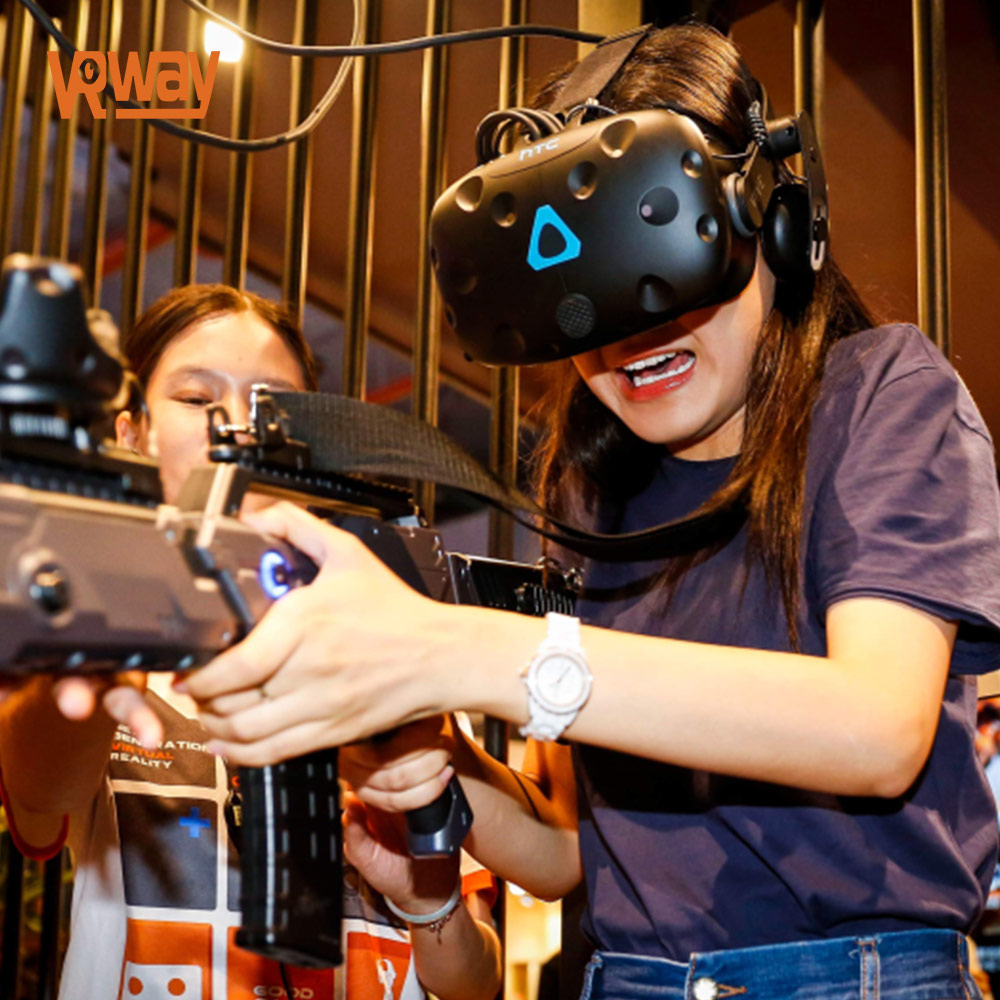 One of the first Virtual Reality escape room games ever for the PC and one of few with a pleasant gameplay.

In EscapeVR: The Basement you find yourself locked in a basement with nothing else than a bed, a toilet, and some dishes. Can you escape? Explore the environment, solve puzzles, discover useful items, investigate clues, and find your way through a total of seven rooms in three areas to -hopefully- escape! Will you take on the challenge in our first VR escape room? Are you smart enough to escape?

A multiplayer team shooter developed by VRway and a game company with high-quality game content such as horror series, sci-fi series, and space series.

VIVE Pro™ and VIVE Focus™ are enterprise-grade VR systems for the world’s most demanding users. Designed with power, depth, and scalability in mind, they work in seated, standing, and expansive multi-user environments to accelerate timelines, enhance training and design, and simulate impossible scenarios. 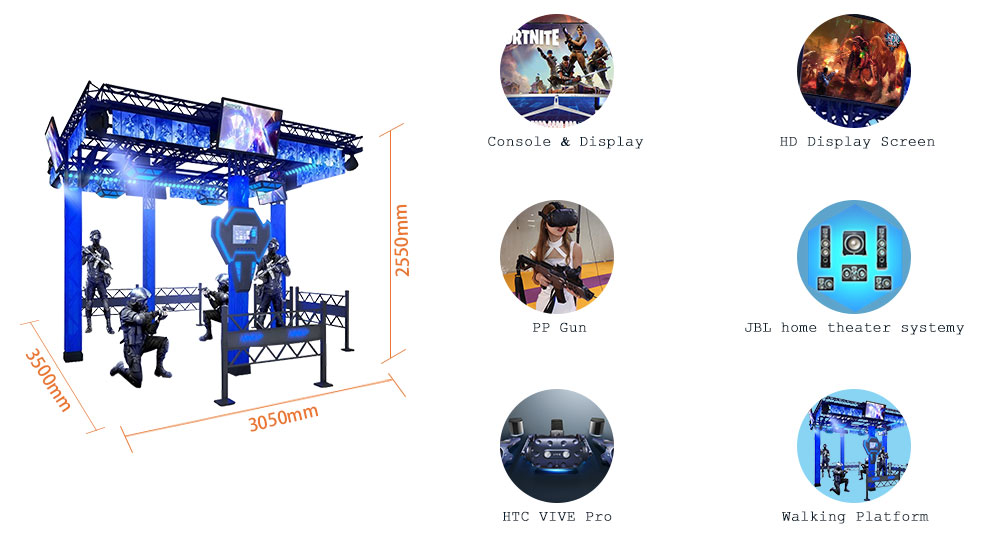 We have mature commercial profitable solutions, and 80% of customers in the market adopt this profit model and bring huge profits. 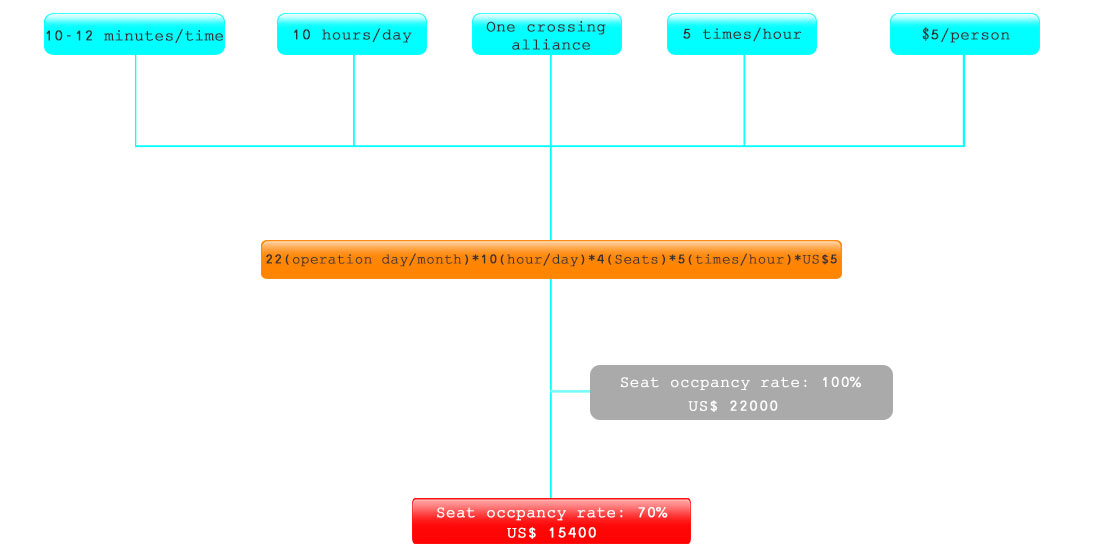 VRway had released its first multiplayer brand VR-zone.the first physical store is located in Guangzhou TeeMall Plaza ,a successful project with 300 sqm,which is decorated in game theme including Zombies, Prison adn Haunted house.our VR pavilion have now become a place for an excting  weeked among teenagers.