3D glasses use today's most advanced "time division method", which is achieved by the signal that the 3D glasses are synchronized with the display. When the display outputs the left eye image, the left lens is in a light transmitting state, and the right eye is in an opaque state, and when the display outputs a right eye image, the right lens transmits light and the left eye does not transmit light, such that two glasses I saw different game screens and achieved the purpose of deceiving the eyes. 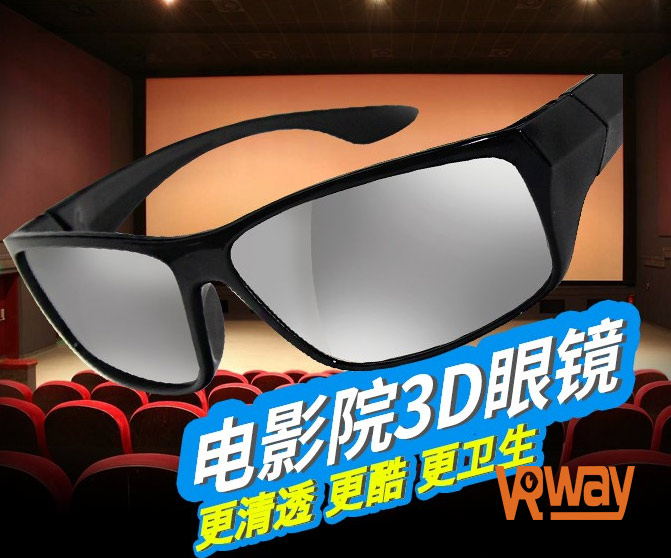 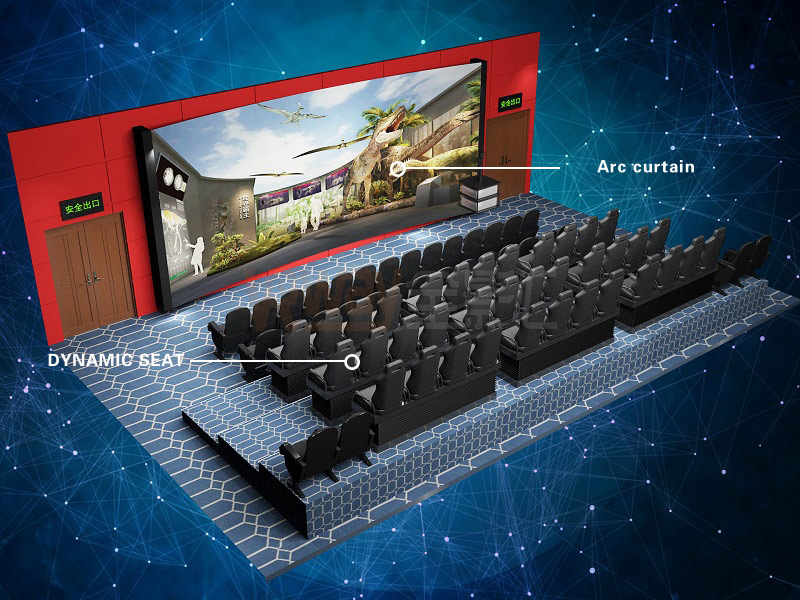 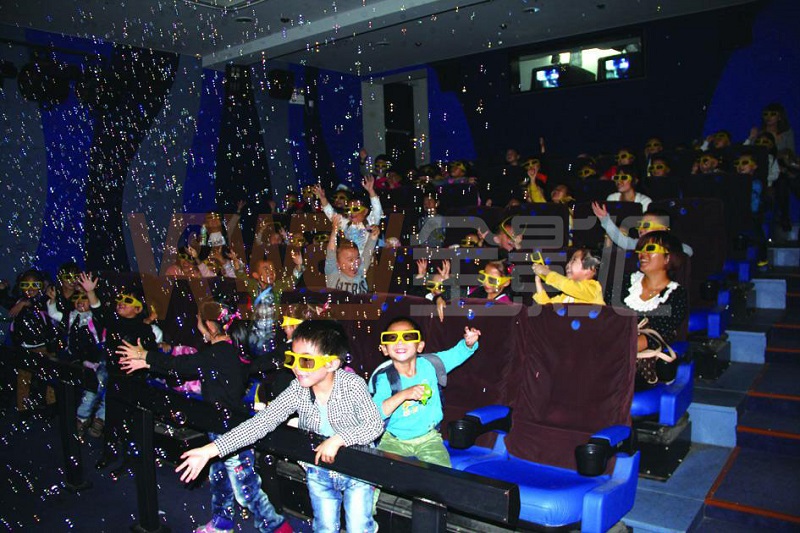 5D CINEMA7D INTERACTIVE CINEMA: With an interactive experience, you can shoot with a toy gun. After shooting the characters in the movie, you can see the score. Among them, including 3D movies + dynamic seats + various environmental effects simulation + interactive shooting effects.

9D VR CINEMA : Now. 9D is the latest technology in the world. Just like our 9d virtual reality, viewers only need to wear VR glasses and enter the movie world. It breaks the limits of the virtual world and the real world and brings an amazing experience to the audience. It consists of three revolutionary new products: an interactive cinema with 360° rotation, immersive glasses, and a groundbreaking VR entertainment content platform. 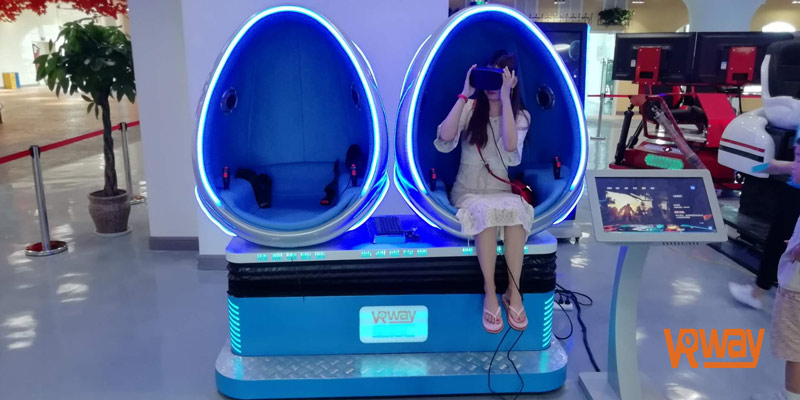 8D, 10D, 11D, 12D, and XD are all similar to 7D. It just uses other higher numbers to name the movie, but the effect is almost like a 7d movie theater. Someone uses a higher name to attract more customers.