The flying theater is also called "Dome Movie" or "Dome Movie". The shooting and projection are made of ultra-wide-angle fisheye lens. The auditorium is domed and the screen is hemispherical. The audience is surrounded by it, and the screen looks like a sky. Because the screen image is large and clear, it extends from the audience to the back and is accompanied by a stereo ring sound, so that if the audience is in the presence, the effect of the scene is very strong and it feels like flying, so it is called "flying theater". 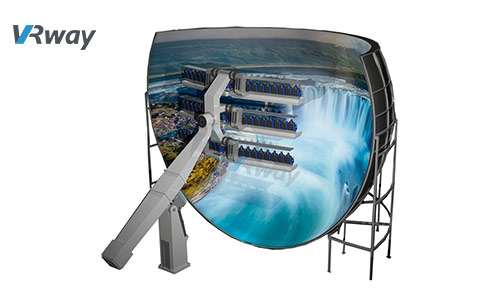 In flying cinemas, the seats are generally designed as recliners, so that viewers can watch the dome without having to bother and watch it very comfortably. The high-definition super-large dome-shaped picture is beyond the audience's field of vision, and the audience feels like being in the scene. With a full range of six-channel stereo audio dubbing, it has an extremely realistic presence. 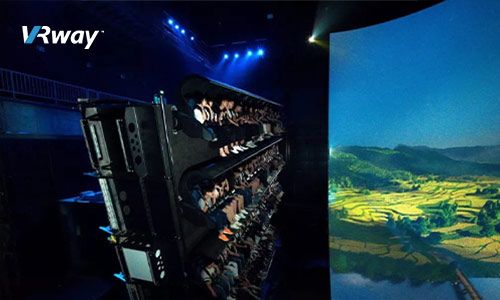 The flying theater is one of the most attractive large-scale entertainment projects in today's theme parks; its unique suspended dynamic seats are matched with giant dome movie content to produce an immersive panoramic surround, which is very suitable for expressing the leaps and bounds. Flying content between a shocking scene and a soaring sky. During the process, the rapid weightlessness and the excitement of quickly moving through the abyss of the canyon can make visitors experience the unparalleled volley flight experience. 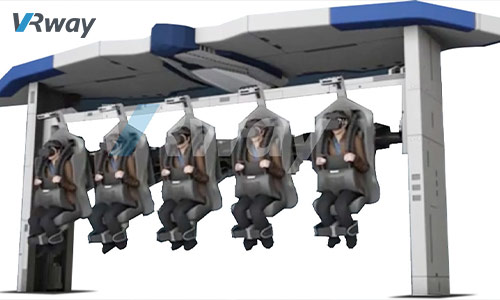 When experiencing the flight theater, as if shuttled through the theme story scene, the entire dynamic suspension seat will change the movement mode at the instant specified by the design, resulting in actions such as overflight, sharp turns, swings, and bumps, which realistically simulate climbing, falling, and flying Effects such as crossings lead tourists through a thrilling, dangerous and exciting journey. Experience the excitement of flying in person, and visitors will experience it deeply. 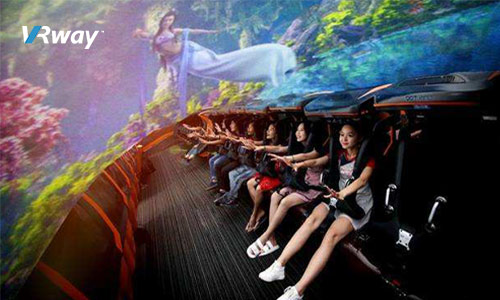 The immersive panoramic surround will bring you the perfect experience of flying in the sky. 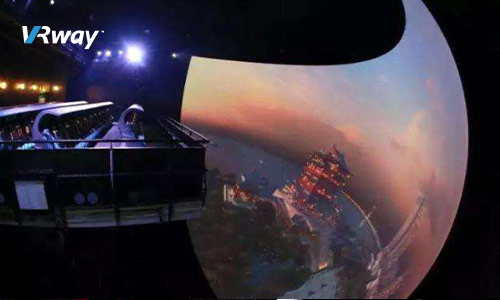 One of the most attractive large entertainment projects:

Its unique suspended dynamic seat is matched with giant dome movie content to produce an immersive panoramic surround, which is very suitable for expressing the flying content between the leaping scene and the soaring sky. 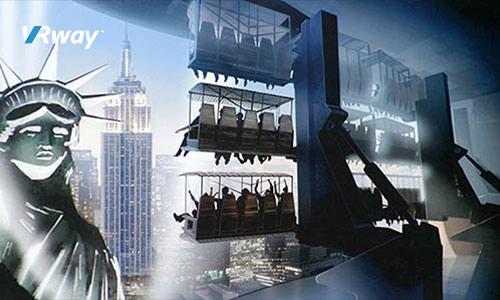 It can bring you the perfect experience of volley flight, allowing you to enjoy the super thrill of flying from time to time, falling from the abyss canyon, hovering from time to time to the top of Mount Everest, and taking you across the ocean to see the beauty of the other side of the earth . 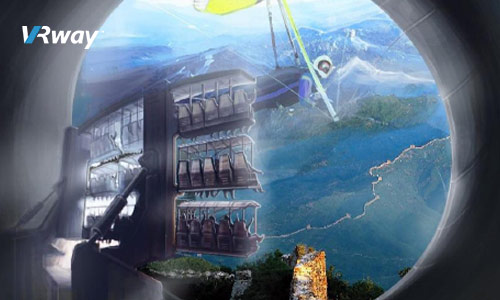 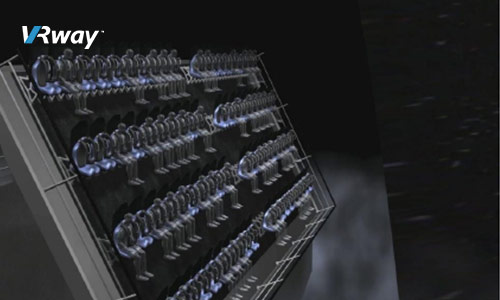 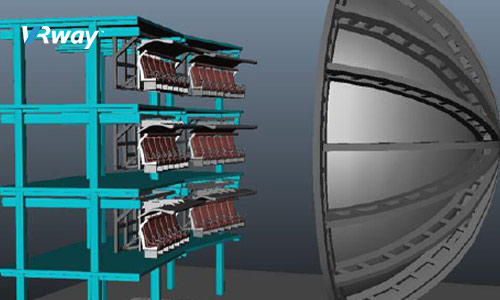 The picture is beyond the visual range of the audience.

The playback effect is realistic, and the hanging dynamic seat makes the audience face the center of the screen, the view is unobstructed, and it is surrounded by it, as if the audience is in the cinema.